I have been using VMware Fusion on Macs for several years. I even deployed the Autolab on my Mac for a fully nested HA VMware solution. I need more RAM to run everything in the lab well but that is a different story. But on to the real story VMware released VMware Fusion 5 today with over 70 new features and a new Professional Version. I am pretty excited about this release as it has a lot of bang for the buck. 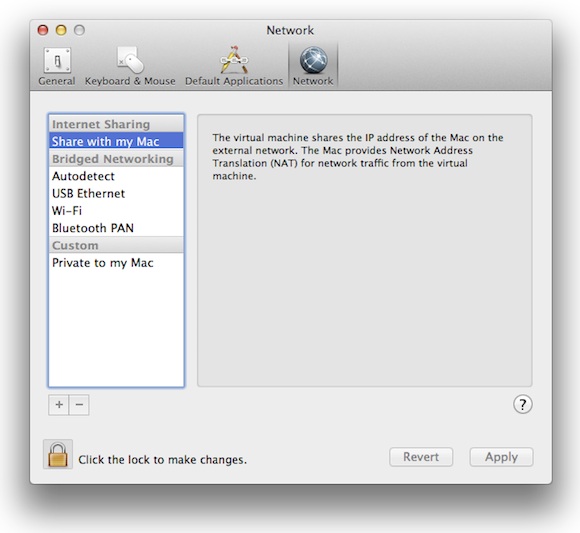 The standard version of Fusion 5 is available now for $49.99, but people who bought Fusion 4 since the release of Mountain Lion can upgrade for free. There’s also a professional version ($100 for one license)

📂This entry was posted in Fusion VMware Fusion